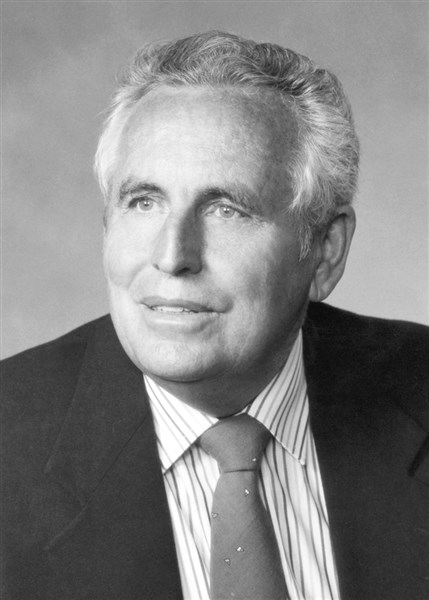 William David Stallings
Dec. 16, 1936 – Jan. 25, 2016
Funeral services for William David Stallings, 79, of Cairo, GA, will be held at 4:00 p.m., Wednesday, January 27, 2016, at the Cairo First Baptist Church.  Dr. Jack Ewing, the Rev. Carl Harrell, the Rev. Dr. Ron McCaskill and the Rev. Whit Byram will officiate.  Visitation will begin in the sanctuary of the First Baptist Church at 2:00 p.m. until the funeral hour at 4:00 p.m.  Visitation will continue after the funeral service to give friends an opportunity to visit with the family.  Services will conclude at the church.  Private interment will be in Forest Lawn Cemetery.  Mr. Stallings passed away at the Dozier House of Big Bend Hospice in Tallahassee, FL, on Monday, January 25, 2016.
Active pallbearers will be Sam Carnline, Mike Chastain, Chuck Cummings, Bobby Jack English, Bobby Godwin, Freddie Lyle, Daniel Marshall, Dick Porter, Wyman Richter, Chuck Stafford, David Stewart, Wayne Tootle, William Tuggle and Richard VanLandingham.
Mr. Stallings was born on December 16, 1936, in Havana, FL, to the late Florence Stallings and Lucille Pendergast Stallings.  David graduated in 1955 from Havana High School, and he then started his career by driving a Velda Dairy Ice Cream Truck.  After being drafted, he served his country in the U. S. Army.  He worked for several years at Miller Chevrolet in Havana where he met his wife, Grace.  They were married in 1966.  After their marriage, they moved to Cairo where he opened a used car dealership followed by part-ownership of Maverick Mobile Homes.  In 1973, he suffered his first heart attack, and since that time he had multiple heart procedures.  In 1978, he purchased the Chrysler franchise and opened Stallings Motors.  In 1993, he opened a second Chrysler dealership in Bainbridge, GA.  He sold his Bainbridge dealership to the late Reggie Dean in 2005.  In May 2006, he sold the Cairo dealership to Sam Carnline.  Both dealerships were sold to employees.
David was known for his kind spirit and generosity in helping others, and he was active in community affairs.  He was a devout Christian and supported many churches and civic organizations.  He was a founder of United National Bank and served as the first chairman of the bank’s board of directors, a Cairo city councilman and member of the Cairo Development Authority.  He served on the advertisement board for Chrysler Corporation for many years.  He received numerous awards and trips for outstanding sales and leadership.  Some of his greatest pleasures were being outdoors, working in his yard, mowing grass, creek fishing, traveling and staying at his home in Lake Junaluska, NC.
Survivors include: wife, Grace Moore Stallings of Cairo, GA; sister, Eula Stallings Young of Thomasville, GA; and a host of nieces and nephews.
He was preceded in death by: his parents; sisters, Hazel Stallings Chambers; and a brother, Charles Lamar Stallings.
Clark Funeral Home is assisting the Stallings family with the funeral arrangements.
Posted in Obituaries 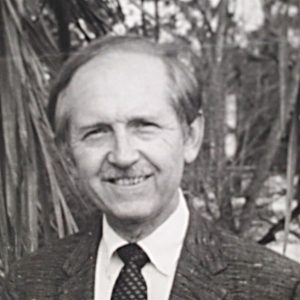