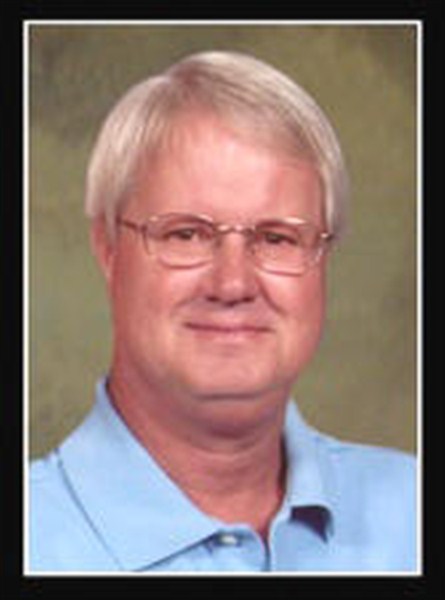 Mr. McClenny was born in Cairo, GA, on March 20, 1955, to LaVerne Moore McClenny and the late John Jarrell McClenny, Sr.  On February 9, 1985, he married Nancy Bell McClenny, who survives.  He was a graduate of Cairo High School. He was owner and operator of J & J Carpets, LLC of Cairo, GA, for 36 years.  Jarrell was an active member of First United Methodist Church of Cairo, GA.  He was an avid hunter and fisherman.  Jarrell served sixteen years on the Grady General Hospital Authority, and was very active in ensuring the success of the hospital.  He also was a lifetime member of the Grady General Support League.  He helped start Friends of CHS Soccer, was a member of the Chamber of Commerce, Cairo Development Authority, First United Methodist Men and was a past member of Cairo Country Club, and the Cairo Rotary Club. He was a recipient of the 2001 Man of the Year Award, and he coached soccer for many years.

He was preceded in death by: his father, John Jarrell McClenny, Sr.; and his father-in-law, William A. Bell, Jr.

Memorials may be made in memory of Mr. McClenny to: Cairo First United Methodist Church, 318 South Broad Street, Cairo, GA 39828.

The family will receive friends at the Fellowship Hall of the Cairo First United Methodist Church on Thursday, June 27, 2013, from 6:00 until 8:00 p.m.