The board of trustees of Roddenbery Memorial Library recently authorized the elimination of overdue fines on all children’s and young adult library books on the recommendation of R.M.L. director, Janet Boudet.
According to the library director, research is showing that overdue fines act as a barrier to library use and disproportionately impact people without the means to pay.
With decades of research backing their findings, several libraries in the state of Georgia have already eliminated overdue fines, many of them starting with children’s books, Boudet told trustees.
“Many of our children’s books are never returned due to overdue fines. After several months, the cost of the book is applied to the account, making the amount owed even greater. Many families in our county can’t afford to pay the fines and the children do not return to the library. It’s a lose-lose situation. We don’t get the books or the patrons back and the children do not get to check out materials that are important for education and enjoyment,” says Boudet.
Boudet approached the Library Board with the idea after assistant director, Jessica Wilson, attended a year-long library leadership cohort program with the University of Georgia focusing on the impact of overdue fines on patrons.
“After completing a case study of community poverty rates and Georgia libraries, it became apparent that there was a direct correlation between overdue fines, poverty, and education that pointed to a cycle negatively impacting the most vulnerable people in our state: our children. Eliminating overdue fines from the equation can help ensure equitable access to information,” Ms. Wilson stated.
Library trustees agreed to eliminate overdue fees for one year to evaluate the impact. The library receives on average $300 a month in paid overdue fines.
Library officials report that the public library has experienced a large decrease in circulation and usage due to the COVID-19 pandemic. With vaccinations becoming available, the library is gearing up for a return to summer in-person programming.
“We are hoping in conjunction with fine-free books, to offer the children of Grady County a great summer!” Boudet said.
Only children’s and young adult materials from R.M.L. will be exempt from fines. Books borrowed from other libraries will accumulate fines if returned late. Items over 30 days late will be considered lost and the cost of the item will be charged to the account. For more information, call the library at (229) 377-3632.
Posted in Breaking News 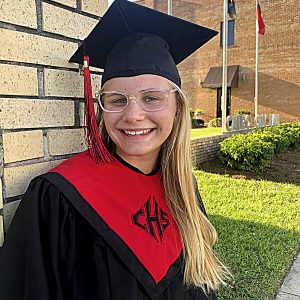 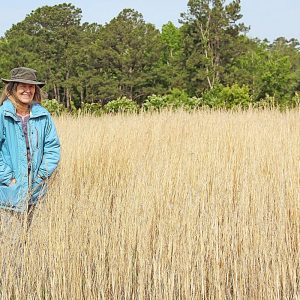