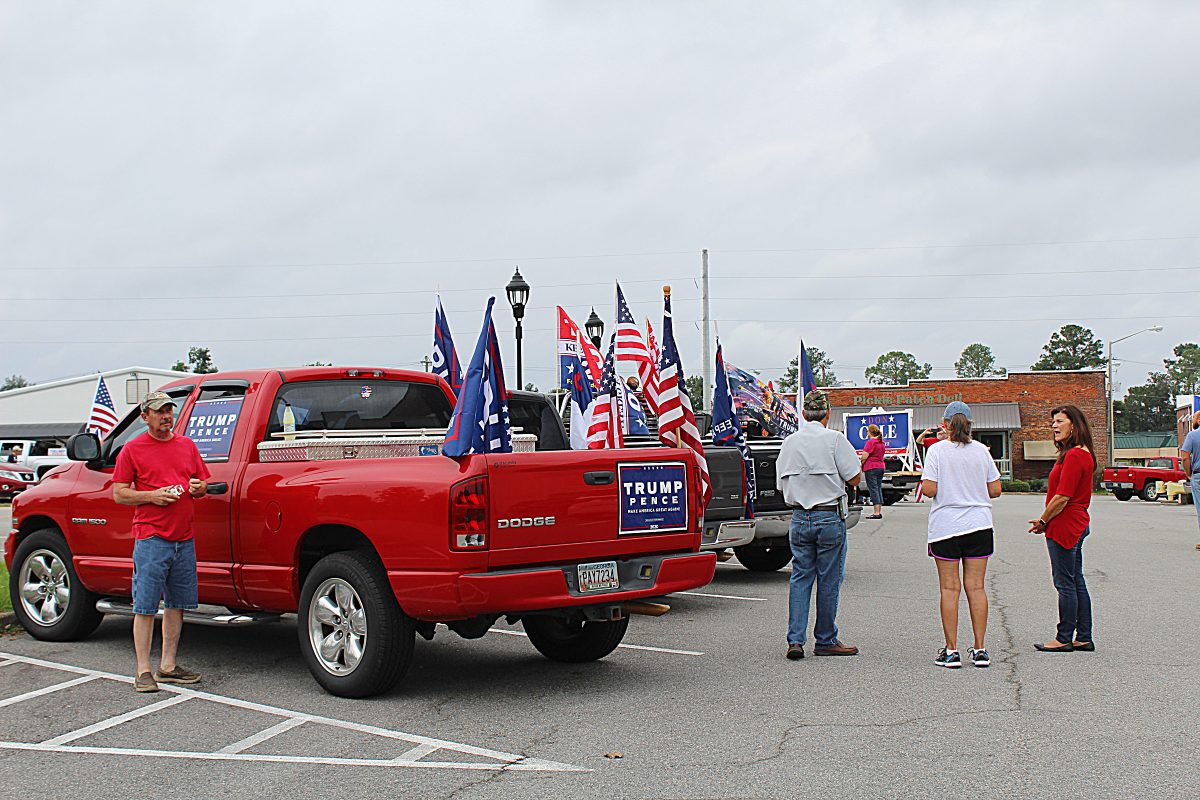 hosted voter
registration event
A small, but enthusiastic group of supporters of President Donald Trump departed Cairo Saturday morning as part of a Trump Train South Georgia Tour sponsored by the Trump Campaign and Second Congressional District Republicans.
A total of 13 vehicles, most outfitted with multiple Trump campaign flags, left Cairo and traveled through Pelham, to Camilla, Leesburg, Americus, Dawson, Cuthbert, Colquitt and closed out with a rally in Bainbridge. Rallies were also held in Camilla, Leesburg and Americus.
Second Congressional District Chairman Brandon Phillips organized the event, which was a “land-based version of the (recent) boat parades” held on various lakes around the country.
In a Facebook post, Phillips suggested supporters “travel with the convoy or just meet us at one of the rallies. Either way, make a plan to show that Georgia stands with President Trump.”
Republican congressional candidate Don Cole, and Rep. Darlene Taylor (R-Thomasville) encouraged the Cairo crowd to support the party and to be sure to vote.
In related news, the Grady County Republican Party celebrated the 100th anniversary of women’s right to vote with a voter registration event Saturday. According to Grady County Republican Party Treasurer Barbara Darus a number of new voters were registered and are expected to vote for the first time in November.
Posted in News 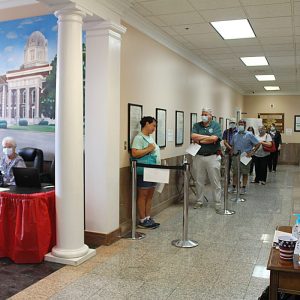 Chamber forced to pull plug on annual Yule parade, other holiday plans are being made 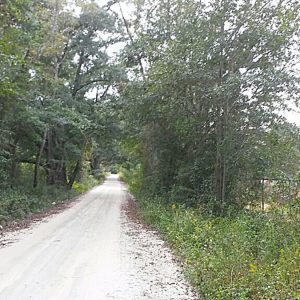 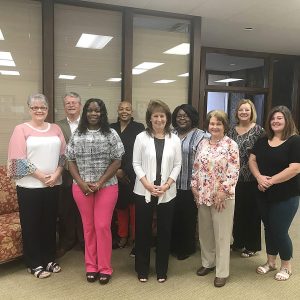