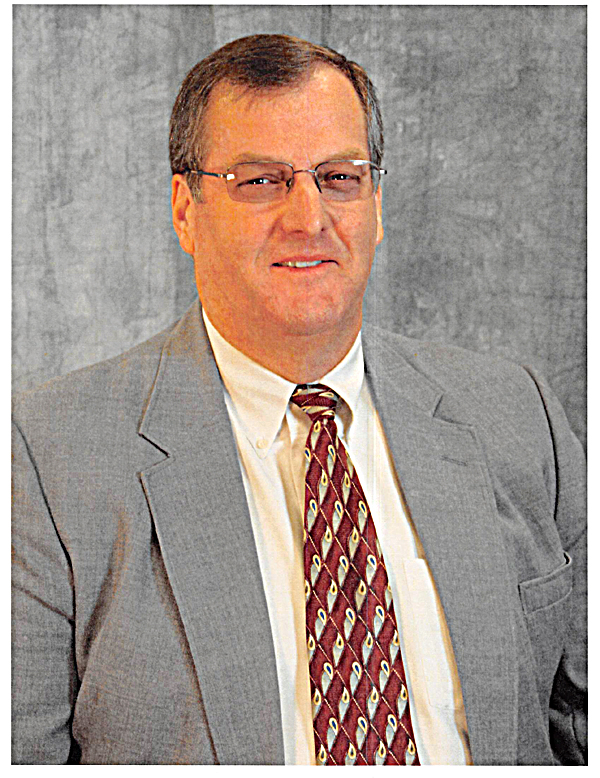 The announcement was made at the Sept. 8 meeting of the Grady County Board of Education.
The C.T.E. Advisory Commission was originally established by an act of the Georgia General Assembly in 2005 and was updated in 2014.
The mission of the commission is to periodically review the conditions, needs, issues and problems related to the career and technical education program, issue an annual report to the legislature and to make recommendations to the legislature for action deemed necessary or appropriate.
Members of the commission are appointed by the Speaker of the House (4 members); the Lieutenant Governor (4 members); the Governor (3 members); and the State School Superintendent (3 members).
In addition to Gainous, the members of the commission appointed by Superintendent Woods include Mandy Johnson and Pam Hill. There are currently two vacancies to be filled by Gov. Brian Kemp to serve along with Lynne Wilson, who is a Kemp appointee. Members appointed by the Speaker and Lieutenant Governor are members of the General Assembly including Representatives Rick Jasperse, Randy Nix, Trey Rhodes, and Steven Meeks along with Senators John Wilkinson, Lindsey Tippins, Lee Anderson and Blake Tillery.
Gainous will attend his first meeting of the commission virtually on Oct. 7.
“The Georgia C.T.E. Advisory Commission brings together legislators, educators and experts from across the state to explore how to build career pathways that will lead from high school to postsecondary education, training programs, and good-paying jobs in high-demand fields. This commission, along with the Business and Industry Advisory Council, serves as advisors to the State School Superintendent and the General Assembly,” Gainous said.
The C.H.S. College and Career Academy C.E.O., who also leads the local C.T.A.E. program in Grady County, told school board members last week, “I am excited about the opportunity to serve. I’m glad they are looking to the little folks like us in southwest Georgia, wanting feedback.”
Grady County Board of Education Chairwoman Teresa Gee Hardy complimented Gainous on his appointment. “You will represent southwest Georgia well. It is good to have a voice on that commission. You know there are two Georgias and you make sure you put us on the map,” Chairwoman Hardy said.
Dr. Barbara Wall, Georgia State Career, Technical and Agricultural Education (C.T.A.E.) Director, recommended Gainous to Superintendent Woods and the state superintendent acted on her recommendation on Sept. 3.
Posted in Breaking News

Schools adjusting to age of pandemic 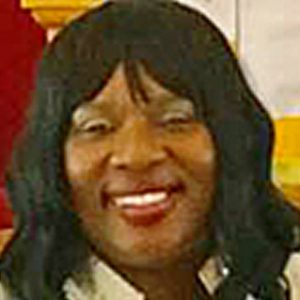 Gee-Theophille named Pastor of the Year

Virus death toll continues to rise here and across the nation 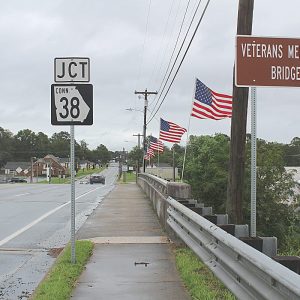 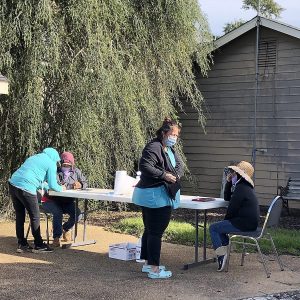 Last chance to be counted