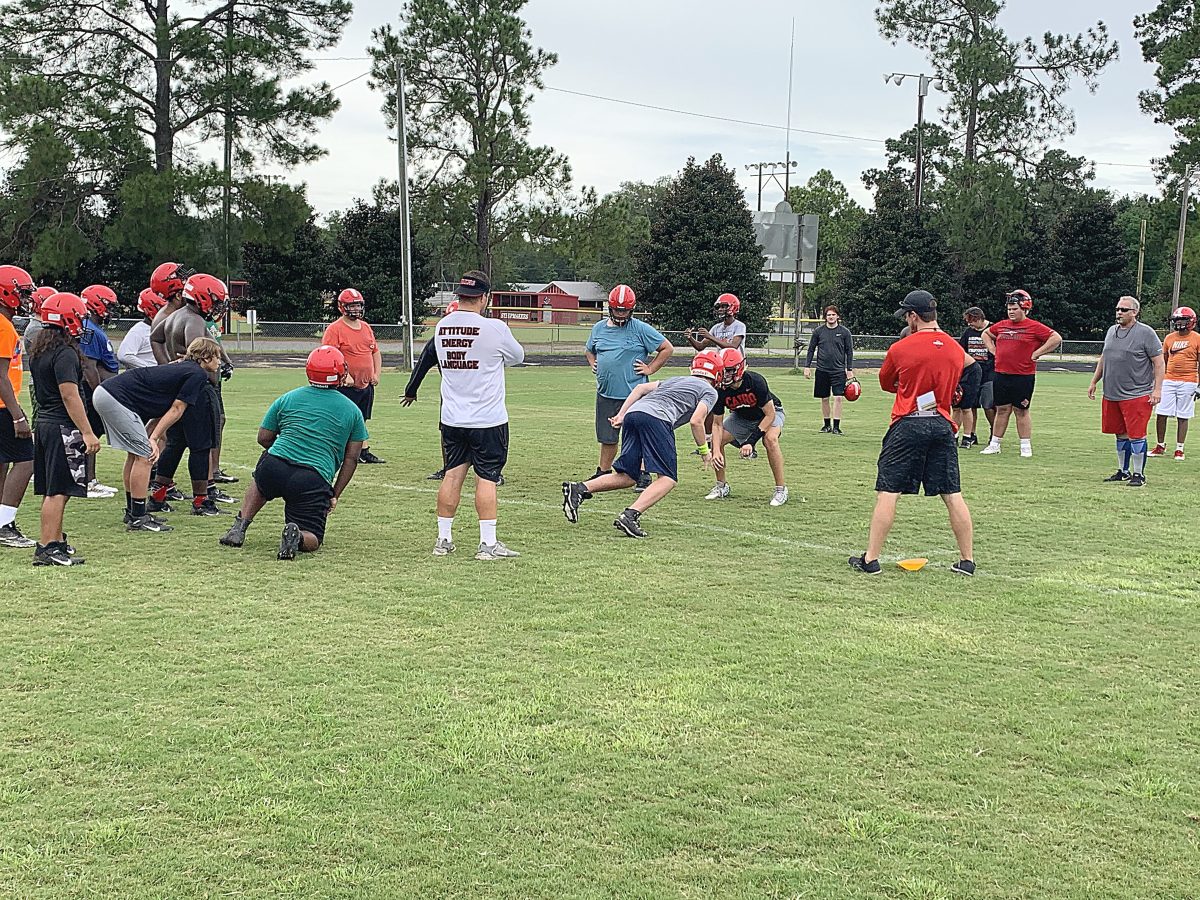 THE SYRUPMAKERS are preparing for the upcoming football season, but as the number of COVID-19 cases continue to grow, school officials say the season could be delayed or even canceled.

The first day of school for Grady County children has been delayed until September 8 and whether or not the fall sports season will be delayed or canceled remains very much up in the air. 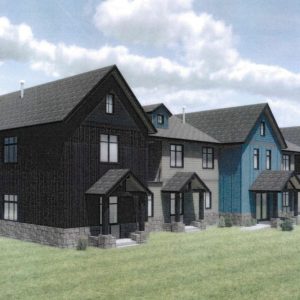 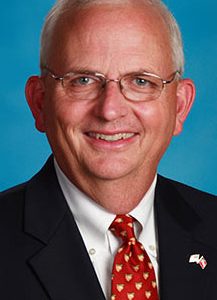 Warning about unsolicited packages from China is issued by state authorities 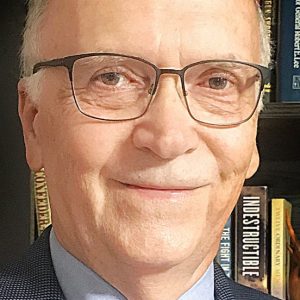 Mayor urges use of masks to reduce the spread of virus