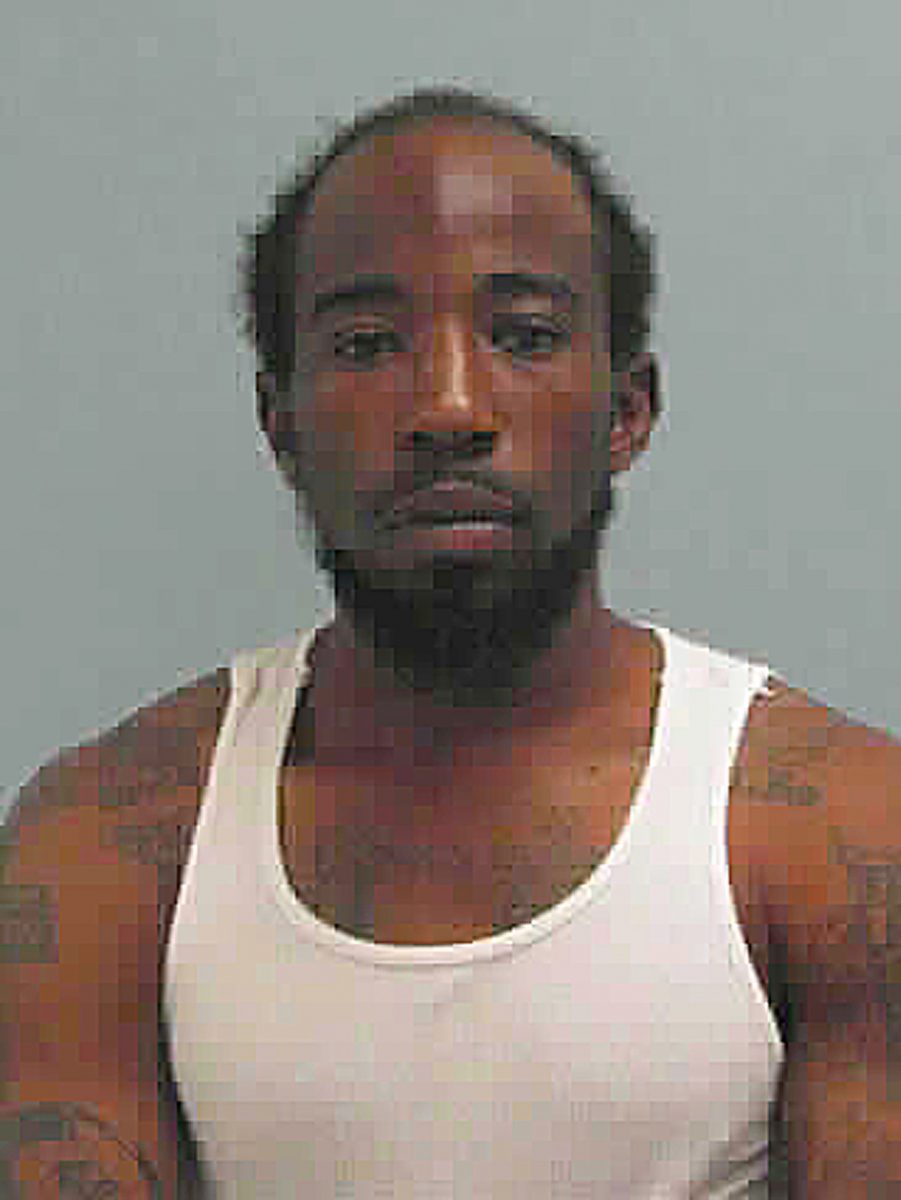 Antonio Demetrius Holt, Pine Circle S.W., is charged with felony aggravated assault, battery family violence, criminal trespass, possession of arms by a convicted felon, and possession of a firearm during the commission of a felony.
Also involved in the shooting, according to the Georgia Bureau of Investigation, was Tonisha Leaks, 26, who has been charged with giving false statements.
The victim was Pierre Garland of Mildred Lane, Thomasville.
“It was originally reported that Garland was the aggressor and Holt was (the) victim. Information developed (that) showed that Holt was actually (the) aggressor and had the gun, not Garland,” states information from Jamy Steinberg, special agent in charge with the G.B.I. Thomasville, which is investigating the incident, at the request of the Cairo Police Department.
The shooting took place at 4:17 a.m., Monday, June 22, at a residence in the 1200 block of Fifth Street N.W., where Garland was shot in the neck by a 9mm semi-automatic pistol, according to S.A.C. Steinberg.
The G.B.I. states that Leaks has been released on bond, but that Holt remains in the Grady Detention Center for his charges as well as violation of probation.
Posted in News