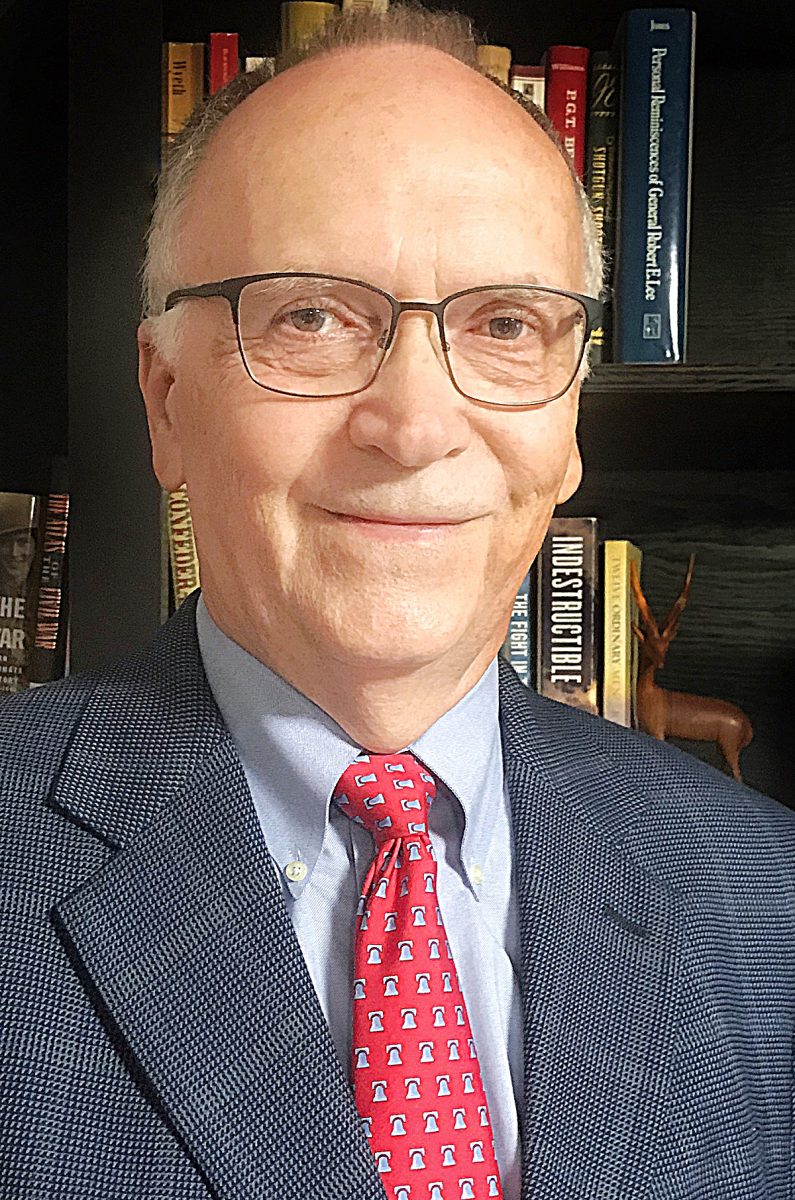 A fifth generation Cairoite plans to qualify for mayor next week when qualifying for the May 19 special election opens.

Howard Thrower III, told The Messenger Tuesday he will seek election to fill the unexpired term of Booker Gainor, who vacated his office to seek election to the Georgia House of Representatives.
“I’m excited about it. I’ve been talking with folks about it and I’ve decided I will seek the office of mayor,” Thrower said.
While this would be his first foray into local politics, Thrower is active in civic affairs and his church, Cairo First United Methodist Church.
He is currently serving as the chairman of the board of trustees of Roddenbery Memorial Library and has served as a trustee for the past four years. Thrower’s devotion to the public library dates back to his childhood. When he was 12 years old, he was hired by former librarian Wessie Connell to work at the library.
Thrower, 69, is a 1968 graduate of Cairo High School and he says it was love and admiration for the Grady County School System that in 1993 he moved his family back to Cairo so that his children could be educated in the public schools here.
Up until two years ago, Thrower worked as a registered investment advisor with Valic, where he managed retirement accounts for the 2,500 school system and health care employees who were his clients.
“At one point, I was managing approximately $90 million for my clients. I believe my financial background will be beneficial to the city if I am fortunate enough to be elected mayor,” Thrower said.
Upon graduating from C.H.S., Thrower moved to Statesboro where he attended Georgia Southern University. He earned a B.A. degree in English and B.S. degree in journalism and also minored in psychology, anthropology, music and building technology.
While in Statesboro, he owned and operated a restaurant and lounge named The Bistro and it was there that he met his wife, Frances, who was a Georgia Southern English major minoring in journalism who interviewed him for an article in the college newspaper.
Frances Thrower recently retired after 33 years of service as a high school English teacher.
The couple are the parents of three grown children: Katie, an attorney who lives in Marietta with her husband Daniel Parvis; Nick, an English teacher and soccer coach in his tenth year at Statesboro High School; and Macy, a sales manager with Live Nation in Austin, Texas.
“I have a strong connection to this community. Now is the right time to figure out how we make Cairo a new place. We can’t go back in time. We have to figure out how to go forward with Cairo. We’ve got to harness the talent our children have, not to save Cairo, but to bring it forward,” Thrower said.
As mayor, he said he would want to hear the good ideas of others and work with the council and city manager to start to make things happen for the betterment of all Cairo citizens.
Thrower, who resides at 1818 Lakewood Dr. S.E., is the son of the late Howard Thrower Jr., and Bettye Thrower of Cairo.
The mayoral candidate said he would have more to say about his campaign in the coming weeks leading up to the May 19 special election.
Qualifying for the special municipal election for mayor will be held at Cairo City Hall next Monday, March 30 beginning at 8:30 a.m. and concluding at 12:30 p.m. on Wednesday, April 1. The qualifying fee set by the city council Monday night is $244.80.
Posted in News