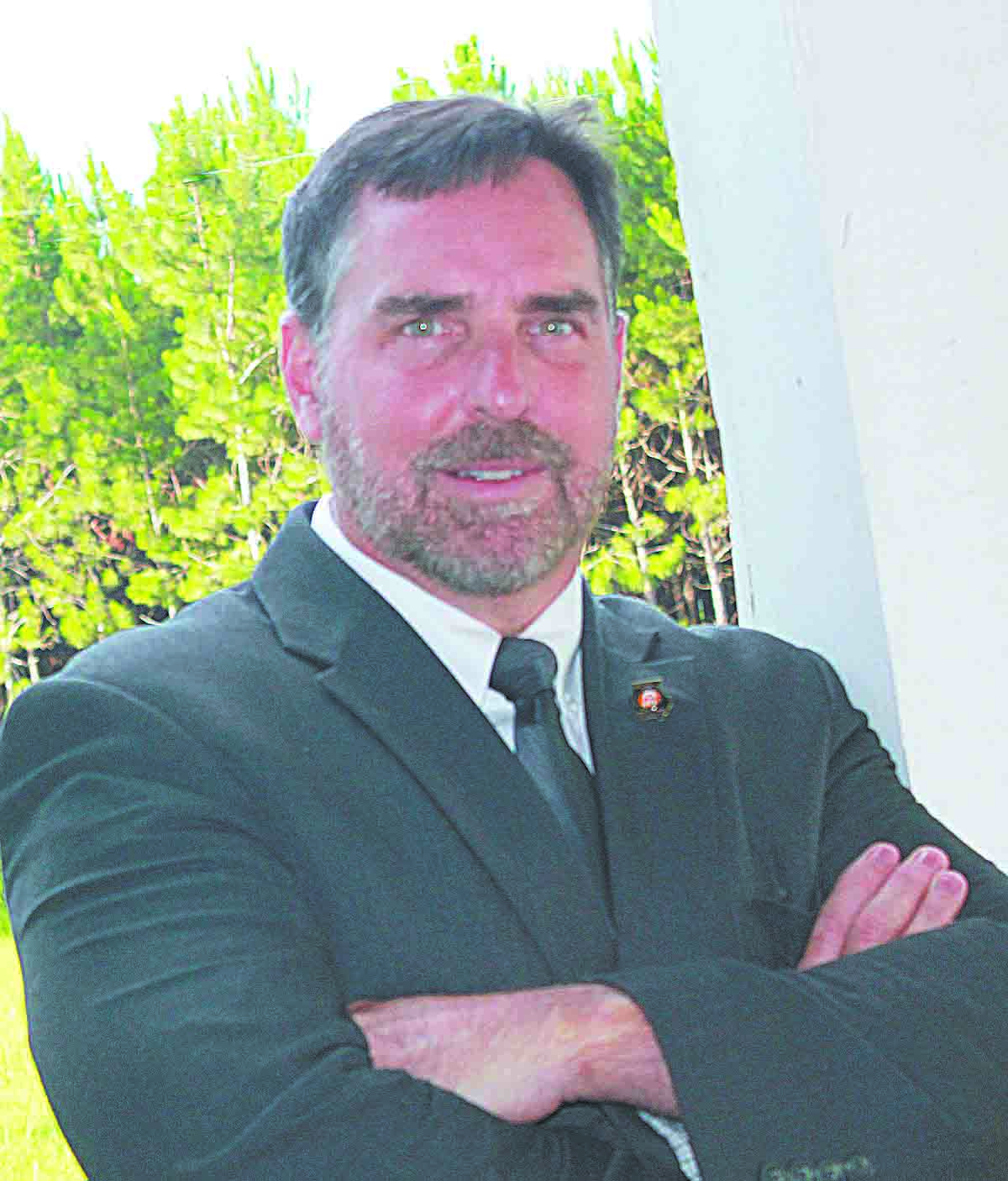 The Grady County Board of Commissioners and county administrator J.C. (Buddy) Johnson III, entered into an employment agreement effective April 1 for Johnson to continue serving in his role as administrator and as an at-will employee of the county.

The board had approved a contract late last year between the county and Johnson’s company with Johnson being paid as an independent contractor and serving as administrator. After questions were raised about the agreement, it was learned that Gabe Ridley, attorney for the commission, had neither reviewed nor drafted the agreement. Ultimately, Ridley determined the agreement violated the county’s code of ordinances and he was instructed to put together an agreement that was legal and could be agreed to by all parties.
On Tuesday, that agreement was approved by the board and accepted by Johnson following a closed door meeting, which Johnson participated in via conference call due to health issues.
The terms are similar to the previous agreement except the agreement is with Johnson personally and not his business. His base salary remains $90,000 and he receives 160 hours of personal leave and 160 hours of emergency leave, in addition to other benefits. If the administrator were to be terminated without cause he would be entitled to a lump sum payment of one-fourth of his annual salary, but if terminated for cause he would not be eligible for anything.
“After careful research and consideration I believe the commissioners and I have found a sensible and easy solution to the employment agreement issue. We will revisit the contractual option possibly next year after addressing the issues found by the county attorney in the outdated county ordinances. Once those matters are resolved, we will likely be better prepared to argue for the savings we had hoped to get for the taxpayers this year. Mr Ridley did an excellent job researching the matter and the agreement meets all the current requirements of our ordinances while still meeting my needs and preferences for the position minus the savings to the taxpayers that we were shooting for,” administrator Johnson said Tuesday.
Johnson says the goal was to save the county money by eliminating the burden of the county having to pay payroll taxes on the administrator or other benefits.
He added, “The commissioners are doing a great job and they are supportive. I appreciate each of them and will continue to serve this board of commissioners moving forward. Now that this matter is settled, we can solely focus on the more important and pressing matters facing us which will require us to continue to prepare for and combat the unknown issues that seem to be coming daily with the COVID-19 epidemic. We must be ready for much worse conditions to come and the inevitable collateral damage that this crisis will bring. We will overcome it, but not without a great cost to everyone. From tragedy will come triumph and we will emerge better, stronger and resilient.”
Johnson, a resident of Miller County, has served as the county administrator since September 2018. Just prior to accepting the position, he concluded a 27-year career with the Georgia State Patrol, retiring as Troop Commander and Captain for the Southwest Georgia region.
Posted in News