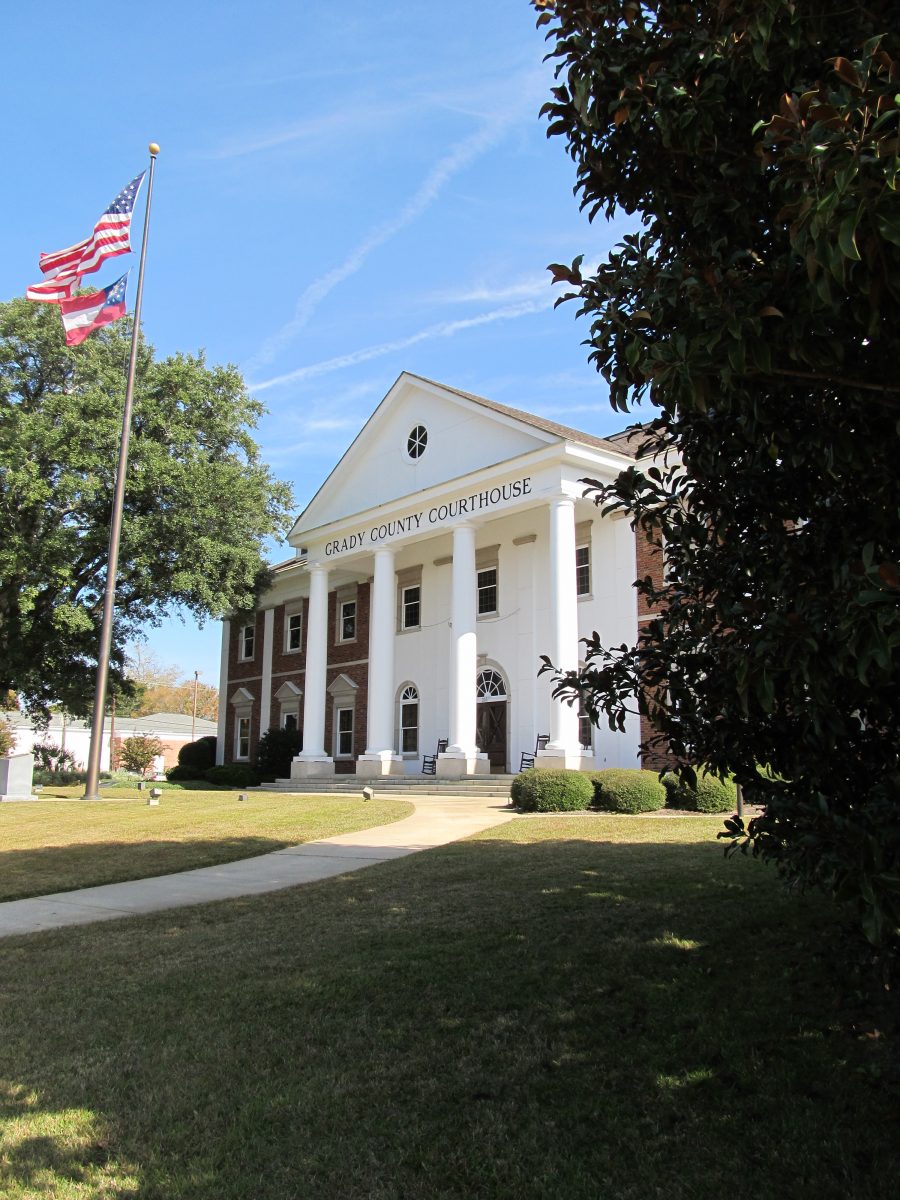 Superior Court Judge J. Kevin Chason alerted The Messenger Saturday that all court activity originally scheduled for next week has been postponed.

The state’s judicial system remains under a Statewide Judicial Emergency that was issued on Saturday by Chief Justice Harold D. Melton of the Supreme Court of Georgia.
The court order will terminate on April 13, 2020, unless it extended.
The chief justice’s order halted all court activity across the state, including in Grady County, as an effort to combat the spread of the COVID-19 virus.
A large number of local citizens were originally instructed to report for jury duty as both Grand Jurors and Traverse Jurors this week and on March 23, until the judicial emergency was issued.
Among the cases that had been scheduled for the March term of Grady Superior Court was that against former Grady County clerk Carrie Croy.
Croy was indicted in September 2019 on charges of theft by taking and criminal attempt to commit a felony. The ex-county clerk retained new legal representation late last year and was successful in convincing Superior Court Judge Heather Lanier in December 2019 to issue a continuance over the objection of South Georgia Judicial Circuit District Attorney Joe Mulholland.
Previously represented by Whigham attorney Joshua C. Bell as of late November, the former county clerk is now represented by Bainbridge attorney Gil Murrah.
Allegations against Croy arose after an internal audit of the county’s finances in late 2018 by Grady County auditor Perry Henry revealed alleged misappropriation of funds. According to county officials, Croy is accused of taking at least $5,847.45 in public money over a three year period beginning in 2015 by allegedly manipulating the county’s payroll and finance software to increase her net pay.
Specifically, Henry’s audit allegedly showed that Croy removed deductions for federal and state taxes, insurance premiums and retirement fund contributions.
In addition to the alleged manipulation of her paycheck, Grady County administrator J.C. (Buddy) Johnson III, stated in a letter to Croy, issued upon her resignation, that the auditor had discovered other “findings that go beyond the information in this adverse action letter.”
Croy resigned her position as county clerk on Oct. 23, 2018. She had worked for Grady County since 2002, as county clerk since July 2008.
The Croy case and many others will be rescheduled once the Chief Justice lifts the Judicial Emergency.
Posted in News