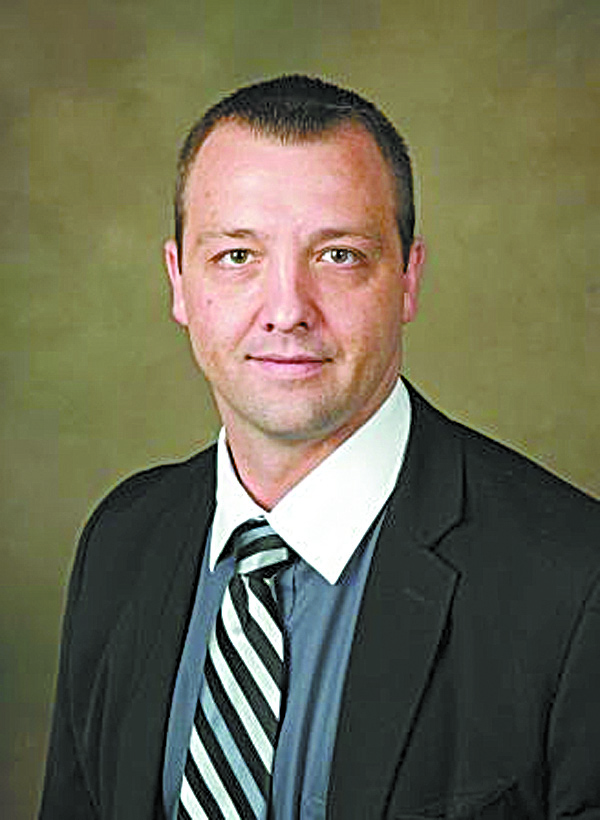 JASON SELLARS served in the U.S. Army Rangers in Afghanistan. He will be the keynote speaker at the local Veterans Day observance.

A former U.S. Army Ranger who was involved in the hunt for Osama bin Laden will be the keynote speaker at the Veterans Day observance to be held on the front lawn of the Grady County Courthouse Monday at 11 a.m.
Jason Sellars, a 1998 graduate of Cairo High School and now a resident of Tuscaloosa, Alabama will be the featured guest for the annual event. Sellars served in Afghanistan in 2003 and 2004. He was injured twice while serving overseas. While injured, he used his talents to track and plot intelligence gathered in the hunt for bin Laden, naming the coordinates plotted along the way from FOB Salerno.
After returning home, like many other veterans, Sellars said he struggled to return to civilian life.
However, through family, his faith, and the education benefits provided him for his service to the country, he says he was able to restart and reintegrate back into society.
Sellars now assists other veterans and military affiliated students use their G.I. Bill benefits at The University of Alabama where he serves as the assistant director of the office of veteran and military affairs.
Through his work at the university, he has been able to assist in providing services to approximately 3,000 to 4,000 military affiliated students and their families per year.
Sellars has continued his education and earned an Executive Master of Business Administration from The University of Alabama.
He is the son of Lois Hale and Clifton Sellars and the grandson of the late Oscar Odysseus and Betty Lou Scott Sellars and the Rev. Clarence Bluford and Myrtle Lee Cowart Murkerson.
He and his wife, Lacy, met at Cairo’s Family Worship Center and the couple have two children: Alex, 18, and Emily, 15.
Sellars’ return to Cairo will be a unique opportunity for some local youth. The Grady County School System will bus all local third graders to the courthouse for Monday’s program.
This year is the 100th anniversary of the founding of the American Legion and a special tribute to the veterans organization and local Post 122 is planned.
The program will also include performances by the Cairo High School Syrupmaker Band the CHS Show Choir VOICES of Cairo as well as cadets from the CHS NJROTC.
Pastor Johnny Moore and Family Worship Center are hosting the annual ceremony and have organized Monday’s program.
The day kicks off at 7 a.m. with a complimentary pancake breakfast for local veterans to be held at the Cairo Masonic Lodge.
Posted in News