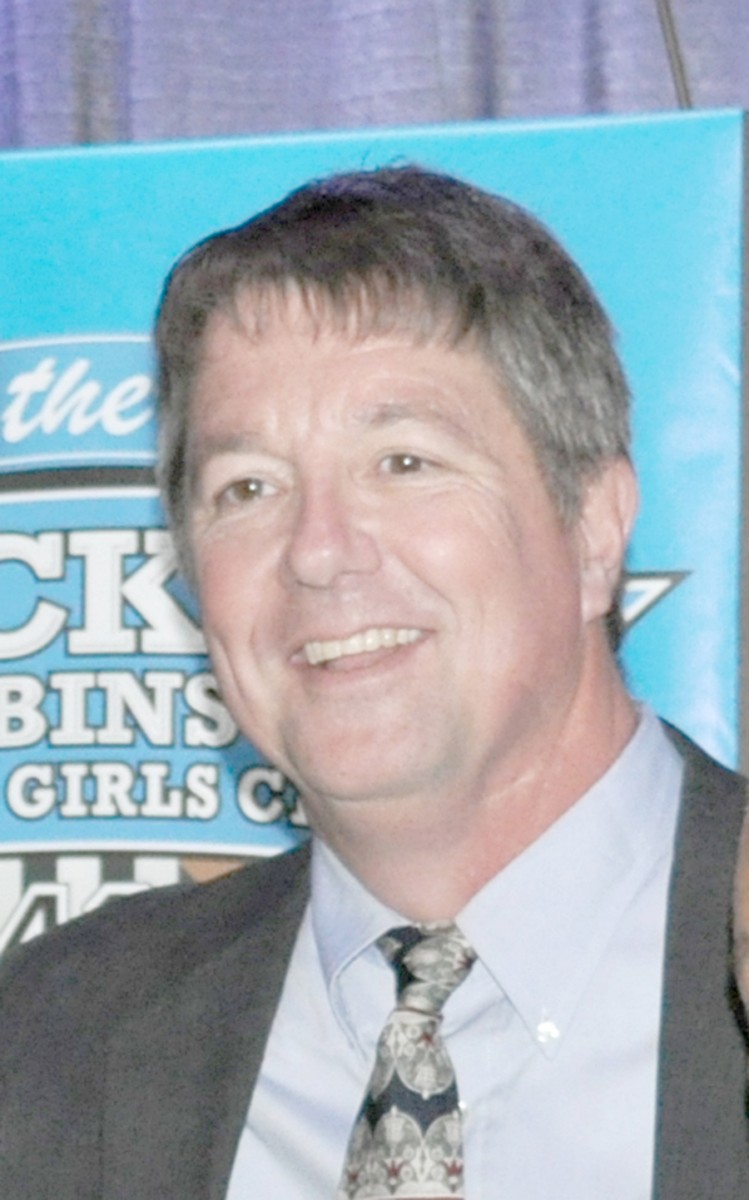 A legal dispute between the Grady County Commission and a former county commissioner dating back to December 2017 has been settled.

According to Cairo attorney K. Todd Butler, who was representing former District 2 commissioner Charles Renaud, the county agreed to settle the suit and pay Renaud’s attorney’s fees and other court costs, a total of $24,500.
Renaud was suing Grady County officials responsible for barring him from attending county commission meetings.
The board of commissioners had originally barred Renaud from attending public meetings for six months on a vote of 3-2 on Dec. 12, 2017.
A contingent of Grady County Sheriff’s Office personnel greeted Renaud when he arrived to attend a joint meeting of the county commission and Grady County Lake Authority on that Tuesday, Dec. 12, 2017 and served him with a notice of trespass signed by then Grady County administrator Carlos Tobar.
It was much later in the Dec. 12 meeting that the commissioners discussed the barring and voted publicly, 3-2, to bar the former commissioner from commission meetings for a period of six months. Chairman Ray Prince, Vice Chairman T.D. David and Commissioner LaFaye Copeland voted in favor of the barring and Commissioners Keith Moye and June Knight opposed.
On Dec. 19, 2017, Butler filed a lawsuit against Prince, David, Copeland and Tobar in Grady County Superior Court.
The commission’s Dec. 12, 2017 action followed a Dec. 5, 2017 meeting during which Renaud became visibly upset and shouted comments to the commission before being escorted out of the board room by a Grady County Sheriff’s deputy.
After further investigation, Grady County Sheriff’s Deputy Clay S. Murphy wrote in a report that Tobar had mislead authorities about the board’s action to bar Renaud. Allegations that Renaud had poured out his coffee in the foyer of the courthouse were proven untrue, as well, according to the deputy, who reviewed the courthouse surveillance tape.
Renaud’s suit did not challenge the board’s right to have him removed on Dec. 5. However, his attorney challenged the commissioners’ authority to bar a citizen from a public meeting.
“People have to take a stand when our democratic principles are threatened. Abuse of power cannot be tolerated,” Butler said.
Butler was successful in arguing that it is a prior restraint on freedom of speech to use the power of the government to restrict someone’s access to a public forum.
Grady County officials were represented by Thomasville attorney Raleigh Rollins. Rollins argued that there was no controlling case from upper courts that held it to be clearly established law that it is unconstitutional to ban someone from future public meetings.
Senior superior Court Judge Carson Dane Perkins of the Alapaha Circuit ruled in favor of Renaud last November. Rollins then appealed on behalf of the county to the Georgia Court of Appeals, which transferred the matter to the Georgia Supreme Court last December. On Jan. 17, 2019, the Georgia Supreme Court transferred the case back to the Court of Appeals and the case was in the process of being docketed when the possibility of a settlement was raised.
“It was never about money. If the commissioners responsible had apologized to me for what they did this would have never gone this far. I could have kept on and sued for a great deal of money, but that would have cost the county and its insurance carrier a bunch of money. I’m not interested in that. This settlement vindicates me and represents an apology. It’s time to move on,” Renaud said Tuesday.
Posted in News