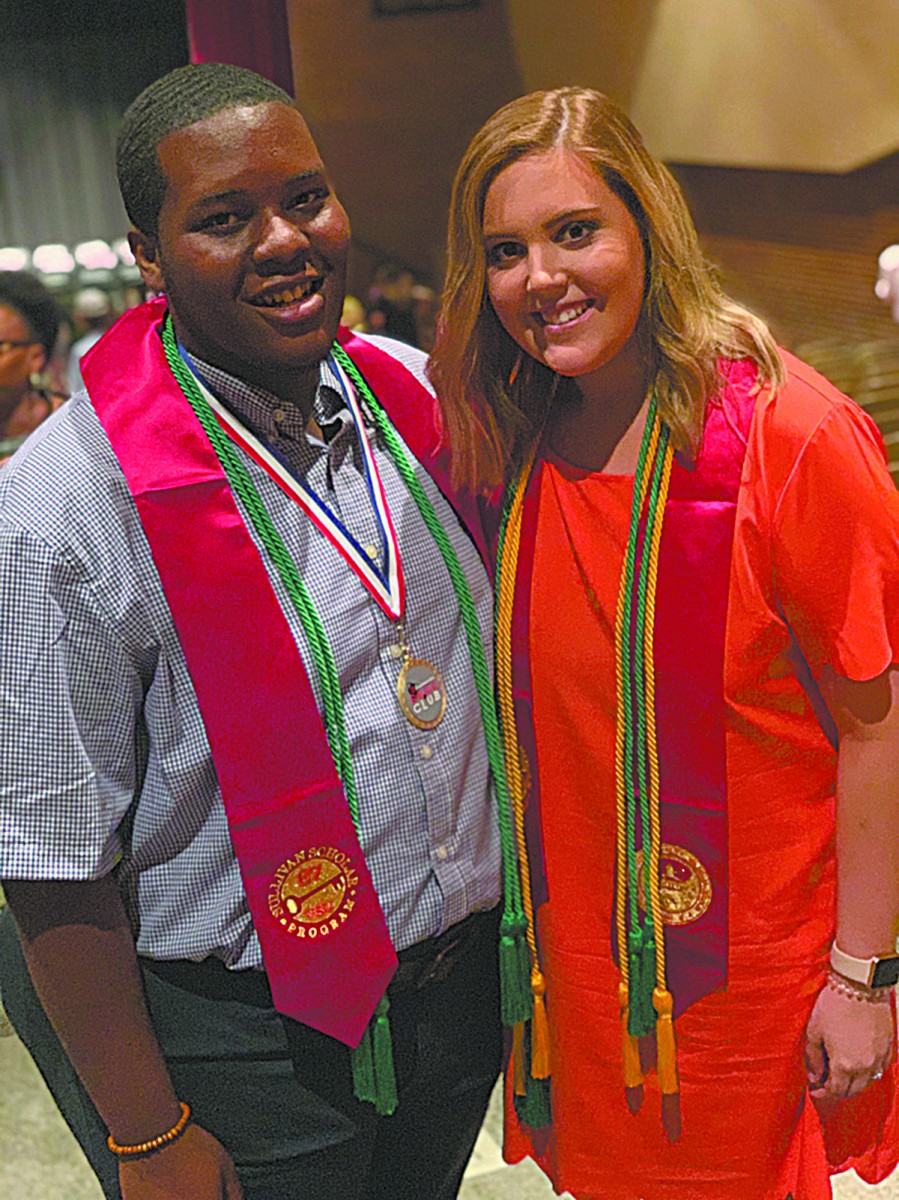 THE CROWD ROARED Monday night when it was announced that Michael Terry Addison and Kara Reann Welch have teaching jobs waiting on them in Grady County once they complete their college education.

Members of the Cairo High School Class of 2019 were spotlighted Monday night at the school’s annual Honors Night program.