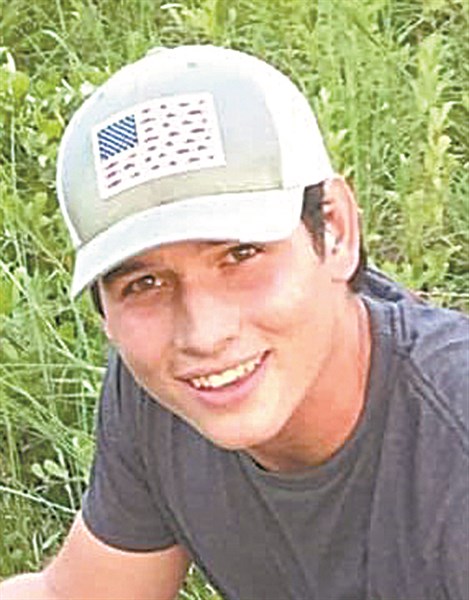 A team with the Georgia State Patrol’s Specialized Collision Reconstruction Team is investigating a deadly accident involving two teenagers in south Grady County Tuesday morning.
The team of specially trained investigators will collect evidence and help the GSP determine whether charges should be brought in the tragedy.
Thomasville High School student Levi Knop, 18, a resident of Grady County, died when his pickup truck crashed into a tree in the median of U.S. 319 about 7:45 a.m. Tuesday. Knop and another 18-year-old driver, Anna McBride, were both driving north in the left lane of 319 when the front of McBride’s 2014 Volkswagon struck the back of Knop’s 2013 Dodge Ram, causing both drivers to lose control, according to Trooper Nick Johnson with the Georgia State Patrol.
Johnson says McBride’s car spun off the right side of the roadway where it stopped on the road shoulder. Knop’s truck ran off the left side of the road and into the median. Both drivers were wearing their seat belts at the time.
Knop was pronounced dead at the scene. McBride, a student at Brookwood School in Thomasville, was transported to Archbold Memorial Hospital with minor injuries, TPR Johnson reports.
The accident remains under investigation, Johnson states, and charges are pending the outcome of that probe.
Funeral arrangements for the deceased were incomplete at Messenger presstime, however, arrangements have been entrusted to Allen & Allen Funeral Home of Thomasville.
Posted in News