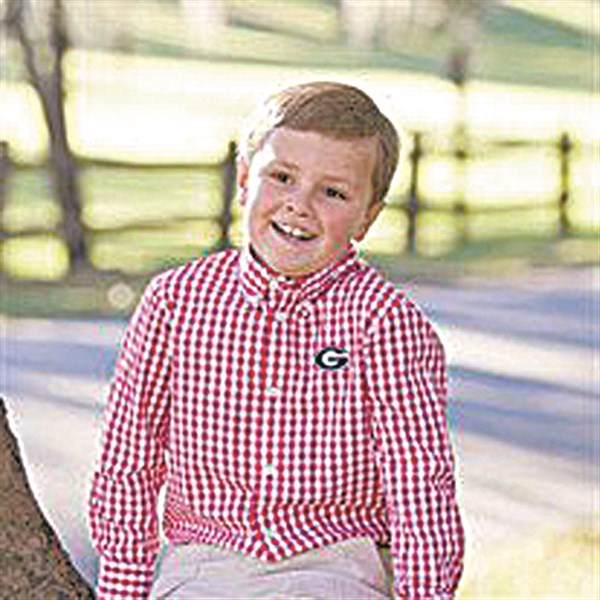 An 8-year-old Thomasville child was killed in a tragic accident here Sunday while driving an all-terrain vehicle that rolled over.
Harrison Hooks died after the accident, which happened at 12:50 p.m. on private property at 200 Mimosa Lane, north of Cairo. The young Hooks was driving a Kubota ATV and was not wearing a seat belt at the time, according to SFC John VanLandingham with the Georgia State Patrol.
While driving in the yard, the child attempted a left turn but was going too fast and the ATV’s front tires struck a small tree, SFC VanLandingham states. The force of the impact caused the top-heavy ATV to roll and partially eject the 8-year-old, according to the GSP post commander. His grandmother discovered the accident and called 911. Hooks was transported by ambulance to Grady General Hospital where he was pronounced dead, VanLandingham explains.
Funeral services for Harrison Bardin Hooks were held Tuesday, according to the obituary from Allen & Allen Funeral Home in Thomasville. Hooks is the son of Deren and William Hooks and grandchild of Beverly Singletary Harrison of Thomasville and Harriett and Bobby Hooks of Macon. The obituary states memorial contributions may be made to Jerger Elementary School in Thomasville or to the Thomasville YMCA.
Posted in News