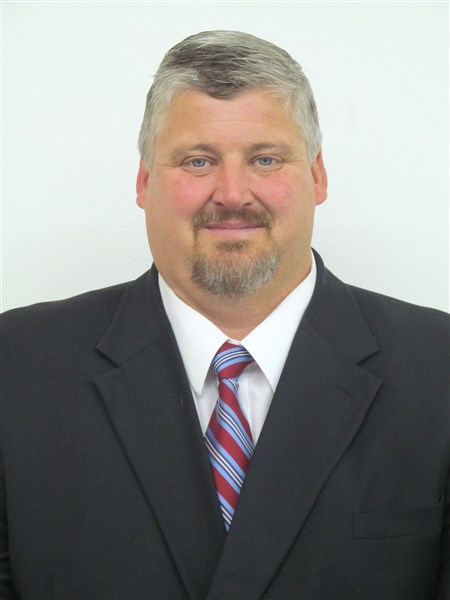 Grady County Chief Magistrate Pat Pollock is continuing to gather information and pricing for equipment needed to beef up security at the Grady County Courthouse.
Pollock was requested to head up a security review committee by the county commission recently. The chief magistrate updated the board Tuesday night.
Pollock said he had solicited some price quotes and was looking to talk with fire department officials to determine the number of exits that are required for a building the size of the courthouse. Currently, the majority of the doors to the courthouse that are locked for those trying to enter can be pushed open without a key from the inside.
“I’m not sold on security with a key. Do we even know how many keys are out there?” Pollock asked.
The chief magistrate said his initial preference would be to transition to a fob or scannable name page rather than keys.
Grady County Tax Commissioner Barbara Darus, who formerly worked in Thomas County, said fobs were used there and they could be deactivated by the push of a button on a computer keyboard.
Pollock said in discussing security issues with employees in the courthouse some had requested panic buttons in the courthouse offices that could be used to call for law enforcement discreetly.
He shared a recent experience where a citizen was unhappy about a charge and he was called to insure the safety of the county female employees in the courthouse.
“Hopefully by the first of January I will have something on paper you can look at and it will be up to y’all where we go from there,” Pollock said.
The review of security procedures was begun following some instances of disruptive and concerning behavior by citizens primarily involved in court action. Currently, all of the security measures, including scanning for weapons, is done on the second floor of the courthouse and commissioners say they want to be proactive in securing the first floor of the courthouse.
Posted in News