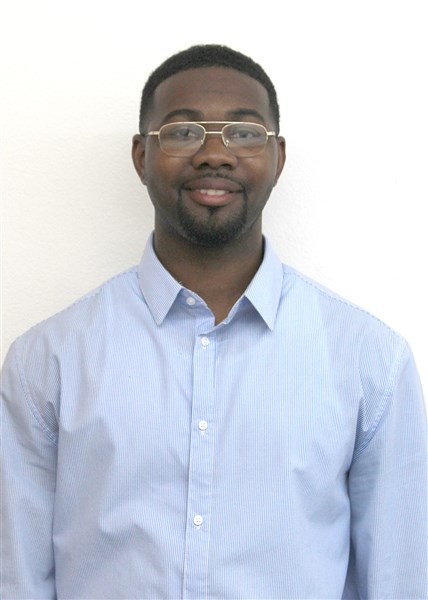 Cairo’s election of its first African American mayor has attracted a national spotlight that Booker Gainor says he hopes will continue to shine on his hometown.
After the ballots were tallied Nov. 7, Gainor, 28, was named mayor-elect and the noteworthiness of his victory was realized outside of the city limits.
For instance, Roland Martin, host of the weekday morning online program “Newsone Now” interviewed Gainor via FaceTime on his Nov. 9 program. Martin also held up Gainor’s youth as notable.
Former vice presidential candidate Sen. Tim Kaine (D-VA) has also reached out to Gainor, whom he had met at a function in Tallahassee, Fla. last spring. Gainor says Kaine called him the week before the election, and afterwards he sent a card of congratulations.
Gainor says he hopes leading by example as mayor will inspire Cairo’s youth to set goals and work towards them. “You have to put the work in until it works out,” he says. ‘You don’t have to be the fastest and the strongest. You just have to find your goal and working it until it comes to fruition.”
The 2007 graduate of Cairo High School and 2012 graduate of Florida A&M University with a bachelor’s degree in business administration with a concentration in marketing says he will work to be an engaged and visible mayor.
“I want to be a unifier. I want to close the gap, not make it wider. I will be going into every part of the city,” he says.
And, although he is Cairo’s first African American mayor, Gainor says he will work to represent everyone, regardless of race.
Gainor, who had to resign his job with CNS in order to run for mayor, says he is now enjoying a new job with Thomas Grady Service Center where he holds an administrative position as a janitorial contract manager finding contract jobs for the center’s clients.
Posted in News