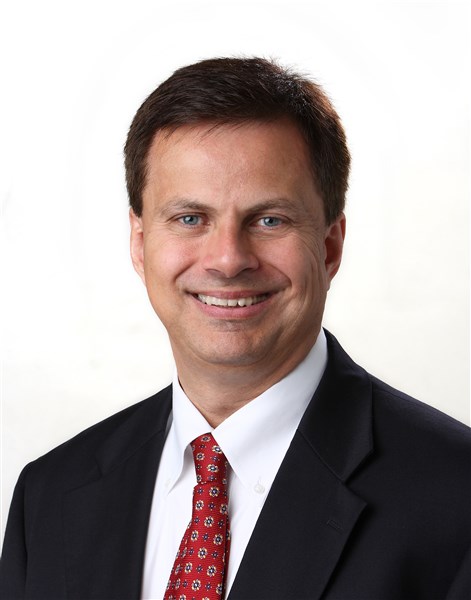 Grady County officials are doubting the work of the county’s auditor and may be in the market to hire a new one.
Grady County Administrator Carlos Tobar is questioning the work of county auditor Tom Carmichael in regards to the issue of alleged overpayment of 2008 Special Purpose Local Option Sales Tax proceeds to the City of Whigham, Roddenbery Memorial Library, the Grady County Historical Society and the Grady General Hospital Authority.
Carmichael conducted an extensive audit at the request of the Cairo City Council and the results were made public earlier this year. According to the county’s auditor, the county over paid each of the special interests by varying amounts.
However, Tobar told commissioners last Wednesday that his numbers are less than those of the auditor.
With respect to the Hospital Authority, the authority was to receive $1,500,000 to help finance the purchase of new imaging equipment. According to the auditor’s report, the Hospital Authority was paid $1,585,174, but Tobar contends the actual overpayment was $1,522,099.00
The Roddenbery Memorial Library was allocated $120,000 from the 2008 SPLOST. According to the county’s auditor, the library actually received $123,779, but Tobar says the county only disbursed $118,640.00 to the public library.
The 2008 SPLOST referendum earmarked $325,000 for the City of Whigham. Carmichael contends Whigham was paid $341,675, but Tobar says the county only paid $328,184.00.
On the Grady County Historical Society project, the society was budgeted to receive $200,000. Carmichael’s audit of the 2008 SPLOST indicated the society was paid $208,912, but Tobar’s figure is $205,521.
Tobar says what the auditor says was disbursed to the City of Cairo is off “around $1” so he is not questioning the auditor’s figures there.
The county administrator told commissioners he has asked for the auditor to review the county’s records to determine which figures are correct, his or the auditor’s, but last week said that there has been no resolution by the auditor.
“The auditor is leaning toward agreeing with my numbers,” Tobar said.
However, Grady County Commission Vice Chairman Ray Prince demanded to see that in writing. “Numbers don’t lie,” Prince commented.
Commission Chairman Elwyn Childs demanded to know “whose fault is all this mess?” Childs asked if it was the auditor’s error or the county’s.
Tobar says the previous accounting staff in the county commission office made numerous errors in managing the SPLOST account.
According to Tobar, the auditor conducted his review of the 2008 SPLOST expenditures utilizing the detailed account inquiry in the county’s accounting software, but the administrator relied on the vendor report, which he says is more accurate.
Tobar says the errors occurred in late December 2013 and early January 2014 in the midst of staff turnover and new staff being hired.
Vice Chairman Prince questioned how the discrepancies could not have been discovered sooner since Carmichael audits the county’s finances annually.
According to Tobar, the errors go back to 2007. “The auditor should have caught it and brought to your attention back then. If he had, a lot of this wouldn’t have happened. It took me months to recreate and figure out the source of revenues and expenses,” Tobar said.
Prince suggested it may be time to look at contracting with a new auditor. “You need to change auditors every few years, anyway,” he commented.
Even though he has not received confirmation from the auditor, Tobar has already reached out to Hospital Authority Chairman Charles M. Stafford to inquire if the authority would be able to reimburse the county for the overpayment.
In fact, a review of public records indicate that Tobar initially wrote Chairman Stafford inquiring about a repayment of $85,174 on May 4 and then in an email on June 11 he revised his estimate for the overpayment to be $22,099.
When asked why he contacted the authority chairman before he knew what the actual overpayment was, Tobar responded, “I just wanted to make sure Chuck (Stafford) knew we are going to ask for reimbursement.”
It is unclear if Tobar has communicated with the other agencies regarding reimbursement for the overpayments, or in the case of the library, Tobar’s estimated underpayment.
Posted in News