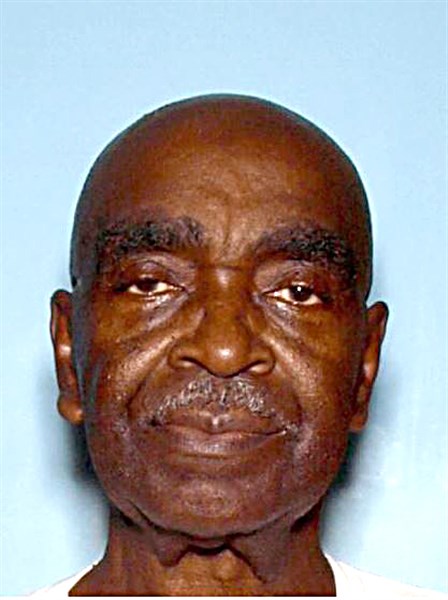 EARNEST MILES walked to the Live Oak, FL Public Library Tuesday afternoon after having been missing since Monday night.

The husband of a Grady County commissioner who went missing Monday evening was found safe, but disoriented Tuesday afternoon at the public library in Live Oak, Fla., according to local authorities.
Earnest Lee Miles had gone to a medical appointment in Gainesville, Fla., Monday and on the way back to Cairo experienced car trouble, according to his wife, Grady County Commissioner LaFaye Copeland.
Commissioner Copeland told The Messenger Tuesday that her husband called at approximately 5 p.m. Monday from Lake City, Fla. where he had the problem with his car, but reported a mechanic had assisted him and he was going to head for Cairo.
Monday night when her husband did not arrive by approximately 7:30 p.m. Commissioner Copeland and a family member drove toward Valdosta and Lake Park, Ga., but did not find Miles or his vehicle along the way. Commissioner Copeland then reported her husband as a missing person to area law enforcement agencies.
At approximately 3:30 p.m. Tuesday, Miles went to the Live Oak Public Library in Florida and authorities were notified he had been found. Miles arrived at the library on foot and authorities described him as “disoriented” but unharmed. As The Messenger went to press Tuesday night Miles’ 1999 Nissan Sentra had not been found. The faded silver car displays a Georgia handicapped tag with tag number PD52F8.
Miles, 73, is suffering from the early stages of dementia, according to his wife. He had also left his cell phone in Cairo, which prevented Commissioner Copeland from being able to stay in contact with her husband.
In light of the day’s events and prior to Miles being found safe, Grady County Commission Chairman Elwyn Childs, in consultation with the other members of the board, canceled Tuesday night’s regularly scheduled county commission meeting and public hearing. A workshop planned for 5 p.m. prior to the 6 p.m. commission meeting was also canceled. No date for rescheduling of the meetings was announced prior to press time.
The public hearing, which was on a proposed solar farm ordinance, was rescheduled for 9 a.m. on Tuesday, June 6.
A grateful and relieved Commissioner Copeland said Tuesday night, “Thanks for the prayers. Everyone has been great! Grady County is a great place to live!”
Posted in News