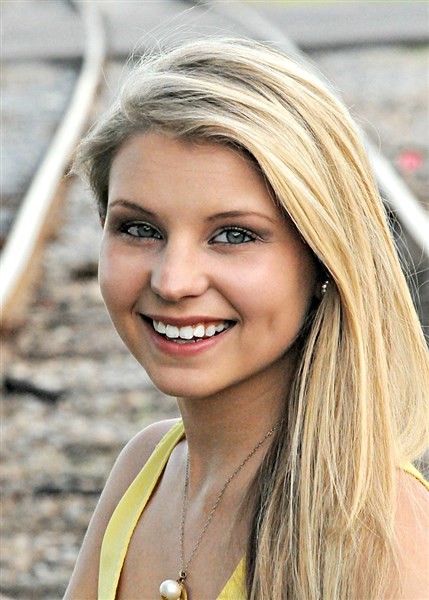 A Cairo teenager was killed in a tragic accident while driving an All Terrain Vehicle that overturned in Thomas County last week.
Erica Mae Atkinson, 19, was driving a 2013 Polaris Ranger carrying four passengers around 11:30 p.m. Wednesday, May 10, when the accident happened. According to the Georgia State Patrol, the young adults were traveling north on an unnamed private road half a mile north of Old Quitman Road. The ATV had an altered suspension and its top had an addition, which made the vehicle top heavy, Trooper T. Roberts wrote in his report.
The GSP information states that Atkinson was driving in a “playful” manner and attempted to swerve to the right. The vehicle traveled in an unpaved ditch on the west side of the road for about 20 feet and when she was able to get it back onto the roadway, Atkinson lost control of the ATV and it continued 50 more feet toward the east shoulder, overturning on its left side. Atkinson was ejected and struck by the vehicle.
Although no one was wearing a seatbelt in the ATV, Atkinson was the only one ejected in the crash. The two other young women in the vehicle, Madison Moore, 18, of Cairo, and Kaitlyn Butler, 21, of Thomasville, were taken by ambulance to Archbold Memorial Hospital. Both have been released from the hospital as neither was listed as a patient Tuesday.
Two males in the ATV, Joshua Connell, 22, and Seth Boyles, 19, both of Boston, were not transported for injuries, according to the GSP report.
The GSP report states the accident happened at 11:39 p.m., was reported at 11:58 p.m., and the trooper was dispatched at 12:31 a.m., arriving on the scene at 12:35 a.m.
Atkinson’s obituary is published on Page A7.
Posted in News