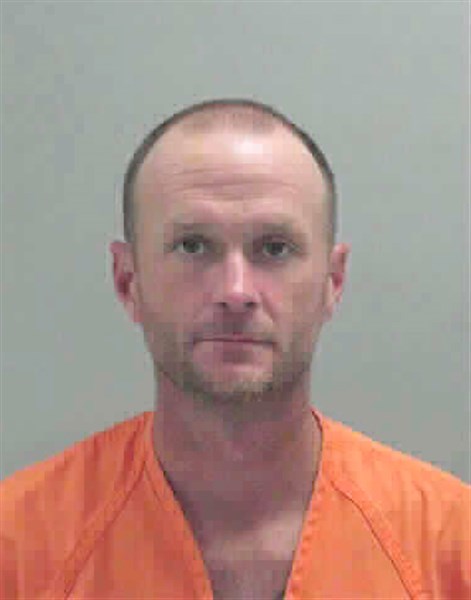 A Cairo man wanted on outstanding warrants is finally behind bars after leading sheriff’s deputies on a high speed chase through portions of Grady and Thomas counties late last week.
With speeds exceeding 100 mph, Eric Houston, allegedly refused to stop when Deputy Tito Hall tried to pull him over Thursday morning. Houston had been out of the county for more than a month when investigators with the Grady County Sheriff’s Office received a tip that he was here.
While on patrol Thursday, Deputy Hall spotted Houston at the intersection of GA 111 and 93 around 11 a.m. Hall chased Houston toward Meigs and into Thomas County before Houston was finally stopped near the intersection of U.S. 19 and Palmer Road.
Houston, originally wanted in Grady County on warrants of misdemeanor obstruction and felony probation violation, is now also charged with felony fleeing and eluding, and two misdemeanor stop sign violations.
He is being held in the Grady Detention Center. Houston also has warrants for his arrest in Leon County, Fla.
Posted in News