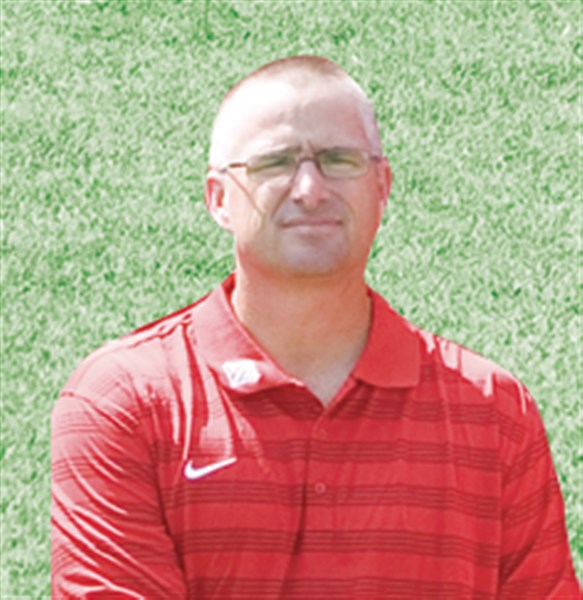 After 12 years as the head coach of the Cairo High School Syrupmaker football team, Tom Fallaw is stepping down. The coach announced his decision to his staff this morning at a coaches meeting to plan for the upcoming spring football practice. Fallaw is tied with the late West Thomas as the winningest CHS coach with a record of 116-34-0. Under Fallaw the Syrupmakers have won seven region championships and won the state championship in 2008. See cairomessenger.com for more details as they become available and see next week’s edition of The Cairo Messenger for a complete report on what Fallaw’s plans are for the future and who his replacement will be.
Posted in News