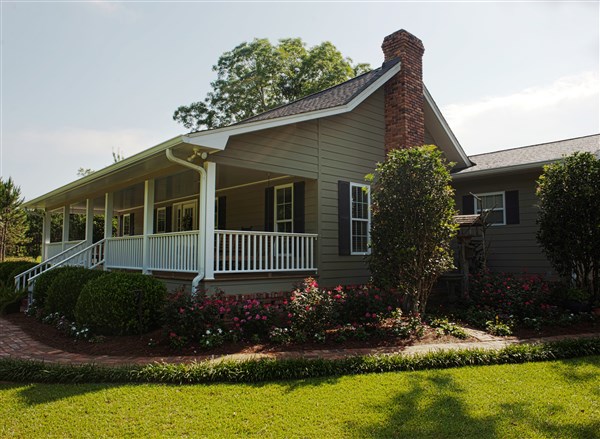 FIVE GENERATIONS of the Gainey family have been associated with the “Old House.”