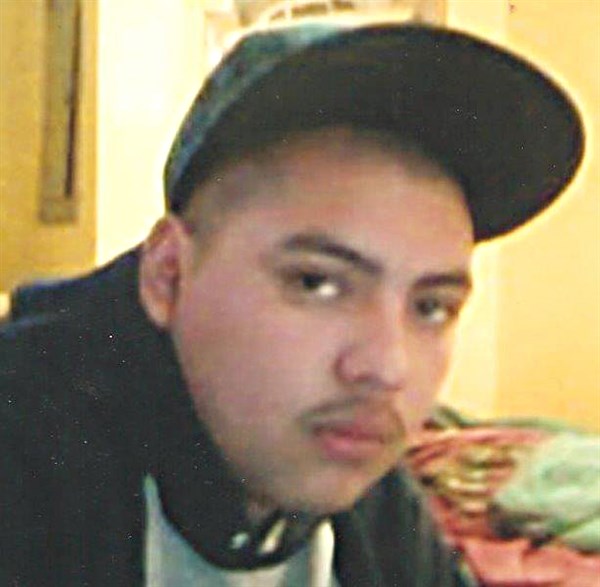 CAIRO POLICE have few clues in the death of Walter Juan-Francisco who was found last week face down on Ninth Avenue N.E.

A young Cairo man was killed when he was struck by a car last week, and Cairo police have little evidence to help in their search for the driver responsible.
Walter Juan-Francisco, 21, was found lying in the street in front of 526 Ninth Ave., N.E., on Wednesday, Aug. 13.
A passerby discovered Juan-Francisco at 2:11 a.m., and called 911. He was transported by EMS to Grady General Hospital’s emergency room, but did not survive, according to a police report on the incident.
Juan-Francisco lived on Lot 2 at 400 Owens Rd.
Anyone with information that may assist police in their investigation is asked to call 229-378-3096 or 911.
Posted in News