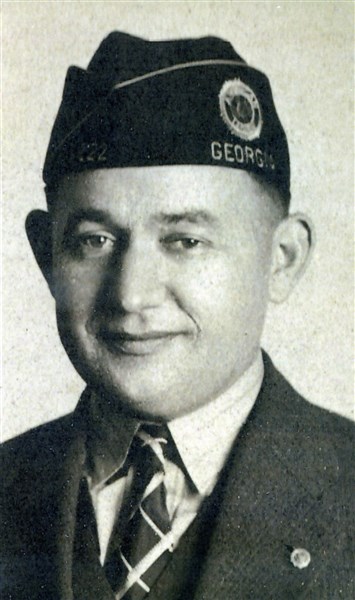 While Monday is a holiday for local, state and federal government, banks, and private businesses, local veterans are hopeful Grady countians will take time to honor those who have fallen in defense of our country through military service.
A Memorial Day observance will be conducted at Davis Park on Monday, May 26, 2014, beginning at 10 a.m. and the community is invited to attend.
The observance is sponsored and hosted by American Legion Posts 122 and 544 and the Veterans of Foreign Wars Post 8433.
All veterans and their families are also invited to a pancake and sausage breakfast to be served Monday from 7 a.m. until 8 a.m. at the Cairo Masonic Lodge. The breakfast is sponsored by the American Legion Post 122.
Monday’s program will feature live entertainment by Sam Carnline, Bobby Newmons and Adam Starr.
Descendants of the late Jake Poller are scheduled to attend for a special presentation. VFW Post 8433 Commander Doug Taylor reports that American Legion Post 122 is being named in honor of Poller, who was a charter member of the VFW post and was a lifelong booster of military veterans.
Since its first official observance on May 5, 1868, Memorial Day, originally known as Decoration Day, has been a day of remembrance for those who sacrificed and died in our nation’s service.
Posted in News

Lawmen confirm mother shot her daughter, then turned gun on herself