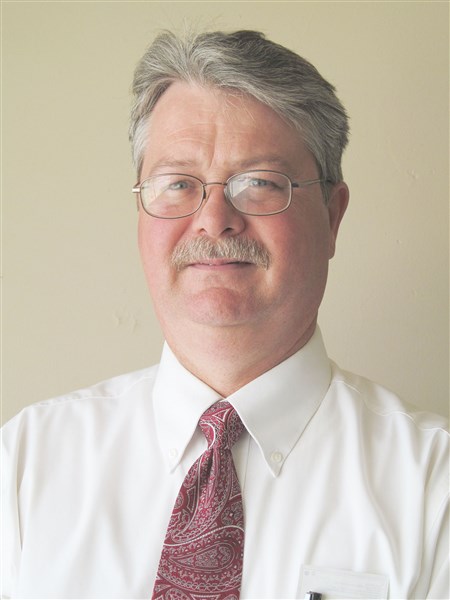 A Cairo banker who came up short in his bid in 2012 to be elected to the Grady County Board of Education still has his eyes set on becoming a board member.
Marty Cannington announced this week that he has submitted his letter of interest and regardless of who the school board appoints next week, he will seek election to the District 3 post that was recently vacated by Allen Jenkins.
Jenkins defeated Cannington in the 2012 general election.
Cannington, 50, is the senior vice president and senior lender at Citizens Bank, where he has been employed for the past nine years.
He began his banking career in 1991 in Randolph County, Ga., where he met his wife Shelia, who teaches at Shiver Elementary School.
The Canningtons moved to Grady County in 2001. Since moving here, Marty Cannington has been an active member of the community. He is a past president of the Cairo Rotary Club and has served on the school councils of both Washington Middle School and Shiver Elementary School. Cannington is currently a member of the Cairo High School Council.
He has served as vice president and president of the Shiver PTO and a member of the Grady County Livestock Show Committee.
Cannington is the vice chairman of the Cairo Housing Authority Board and he has served on the authority since 2006.
The Canningtons are active members of Pine Level Baptist Church, where he serves as a deacon and Sunday School teacher.
“It is my desire to see that our school system offers the best possible education for our children while, at the same time, offering a quality working environment for our teachers and administrators,” Cannington said.
His children Daniel and Caitlynne both graduated from Cairo High School and his third child, MacKenzie, is a seventh grader at Shiver.
“I would appreciate being appointed to serve, but regardless I intend to qualify to seek election to the office in the upcoming special election,” Cannington said.
The Canningtons reside at 2261 Hadley Ferry Road.
Posted in News