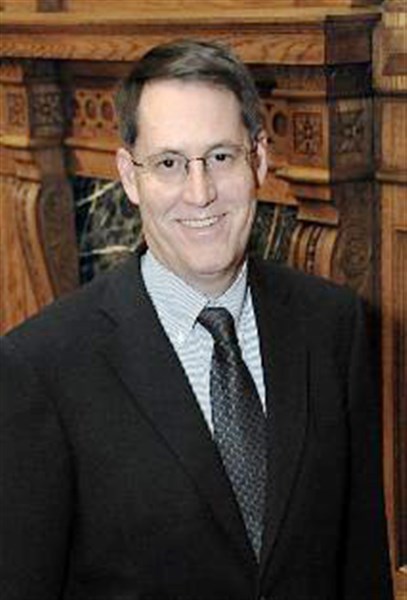 District 11 State Senator Dean Burke has announced his plans to seek re-election when qualifying opens next month.
Senator Burke was elected last February in a special election called after the resignation of former Senator John Bulloch in late 2012.
“On behalf of the citizens of southwest Georgia, I have been working hard on all issues that face our region,” Senator Burke said from Atlanta Monday night.
The Bainbridge physician said he is proud of what has been accomplished during his first year in office.
“I have been deeply involved in protecting the water our farmers need to be successful. I have been supportive of public schools and enjoyed playing a part in assisting the Grady County School System with its successful application for a $3 million College and Career Academy Grant,” the incumbent state senator said.
Senator Burke also said that the construction of the Tired Creek Lake is “an important development for Grady County.”
“I was proud to have been the Georgia State Senate sponsor of the local legislation that created the Grady County Lake Authority,” Senator Burke said.
The District 11 state senator said he supports Governor Deal in increasing funding for public education and he supports increases in the Forest Land Protection Grants that also aid school systems and counties in balancing their budgets.
“As the only physician in the senate, I have been involved in the significant health care decisions facing our state. The health care budget is the second highest area of spending of our state government. The leadership of the state senate has asked for my involvement and I am honored to have been appointed to four different health care-related study committees over the past six months,” Senator Burke said.
Prior to his election to the state senate, Senator Burke served on the Bainbridge City Council.
District 11 includes Grady County as well as Decatur, Seminole, Miller, Early, Colquitt and portions of Mitchell and Thomas counties.
“The continued support of the folks of Grady County would be appreciated and I ask for their vote. If anyone has any questions or needs my services, please feel to call me in Atlanta at 404-656-0040,” Senator Burke said.
Posted in News