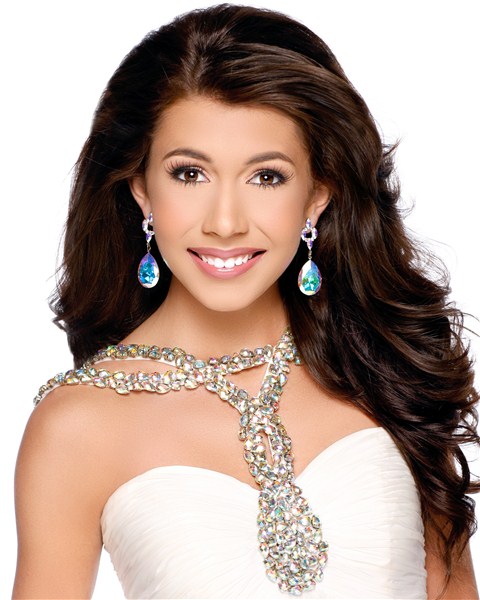 “King of Africa” to be performed next weekend at C.H.S.