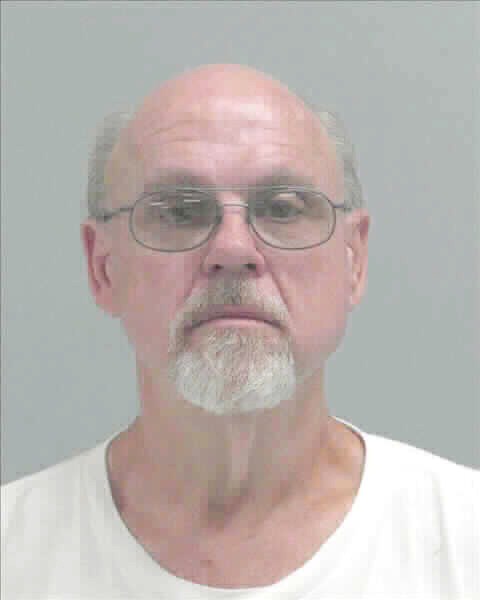 The Georgia Bureau of Investigation has arrested a state worker who lives in Cairo for allegedly making false reports of crimes.
Chris Cooper, 60, is charged in Grady County with two felony counts of false statements and writings and four misdemeanor counts of false report of a crime. He also faces charges in Thomas County, according to Steve Turner, special agent in charge with the GBI. The Thomas County charges are one felony count of false statements and writings and one misdemeanor count of false report of a crime.
The GBI began investigating the case in January at the request of law enforcement agencies here and the office of District Attorney Joe Mulholland.
“He made false accusations against police officers to make their lives difficult,” said Turner, “then the accusations were investigated. They were put through that for no reason, and he knew they were false.”
Turner declined to say which law enforcement agency or agencies were the alleged victims of Cooper’s claims.
Cooper turned himself in at the Thomas County Sheriff’s Office last week and, later that same day, he turned himself in at the Grady County Sheriff’s Office where he was booked and released after posting bond.
Cooper is employed with the Division of Aging Services for the State of Georgia.
Posted in News

Suspect in high speed chase with police turns himself in