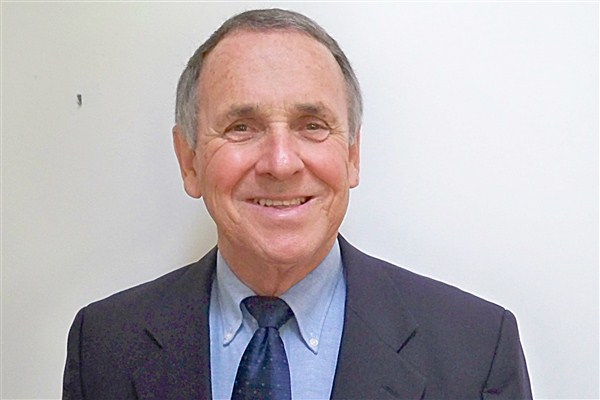 JUDGE J. RICHARD PORTER has received an appointment from Gov. Nathan Deal to a state board.

Georgia Governor Nathan Deal has appointed a Grady County man to serve on the state board of directors of the Technical College System of Georgia.
J. Richard Porter, a senior judge of the Superior Courts of Georgia, was appointed to the board, which is responsible for setting standards, regulations and policies for the technical college system here.
“As a judge, I recognize the importance of technical education for people from high school graduates to people coming out of criminal problems,” says Judge Porter, “I look forward to serving.”
In a letter to The Messenger from Robin Frazer Clark, president of the State Bar of Georgia, Ms. Clark writes, “Judge Porter’s acceptance of this appointment demonstrates his continued commitment to public service, which in turn serves to promote the cause of justice, uphold the rule of law and protect the rights of all citizens. We wish him well in this new position of statewide leadership.”
Porter, a Cairo native, served many years as the solicitor of the State Court of Grady County. In 1996, he was elected as a Superior Court judge in the South Georgia Judicial Circuit, serving 12 years until he accepted senior judge status in 2009. He practiced law in Cairo from 1964 to 1996 before becoming a Superior Court judge. Porter earned his bachelor’s degree and law degree from Mercer University. He and his wife, Sonya, have three children and six grandchildren.
Posted in News