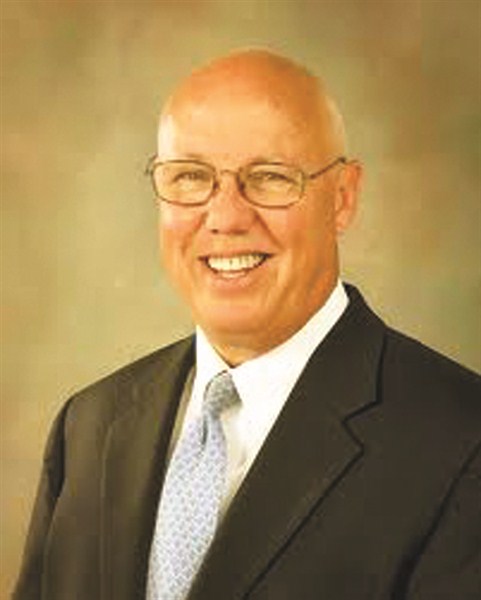 Libertarian candidate Dr. Jeff Bivins of Grady County, who was defeated in the recent District 11 State Senate special election has now endorsed Republican candidate Mike Keown.
“I ran for this office because I believe the people of the 11th District want a state senator who will stand for liberty, personal responsibility and reducing government intrusion in our lives. I am proud to support Mike Keown; Burke is not the right person for the job. Keown is not the yes man Burke is. That’s why I’m endorsing Mike Keown. Burke would be unquestionably a rubber stamp for the Republican Party establishment. Keown would sponsor pro-gun legislation in the Georgia Senate. I encourage all of my supporters and friends to vote for Mike on Feb. 5. Mike and I share much of the same values, and I know he is without a doubt the best choice for this district. Mike listens to the people and tries to do the right thing at all times,” said Bivins.
Mike Keown has said he is appreciative of the endorsement and added, “Jeff Bivins ran a good, clean campaign, and I am proud to have his support in this race. This race is not about me, but about what is best for the citizens of the 11th District. I am committed to fighting and protecting our Second amendment rights, and I look forward to working with Jeff Bivins and all of you as your next state senator.”
Keown has ties to Grady County through his wife, Kathy Clements Keown, who was formerly of Cairo.
The Baptist minister faces Republican candidate Dr. Dean Burke in the special election run-off on Tuesday, Feb. 5.
Posted in News