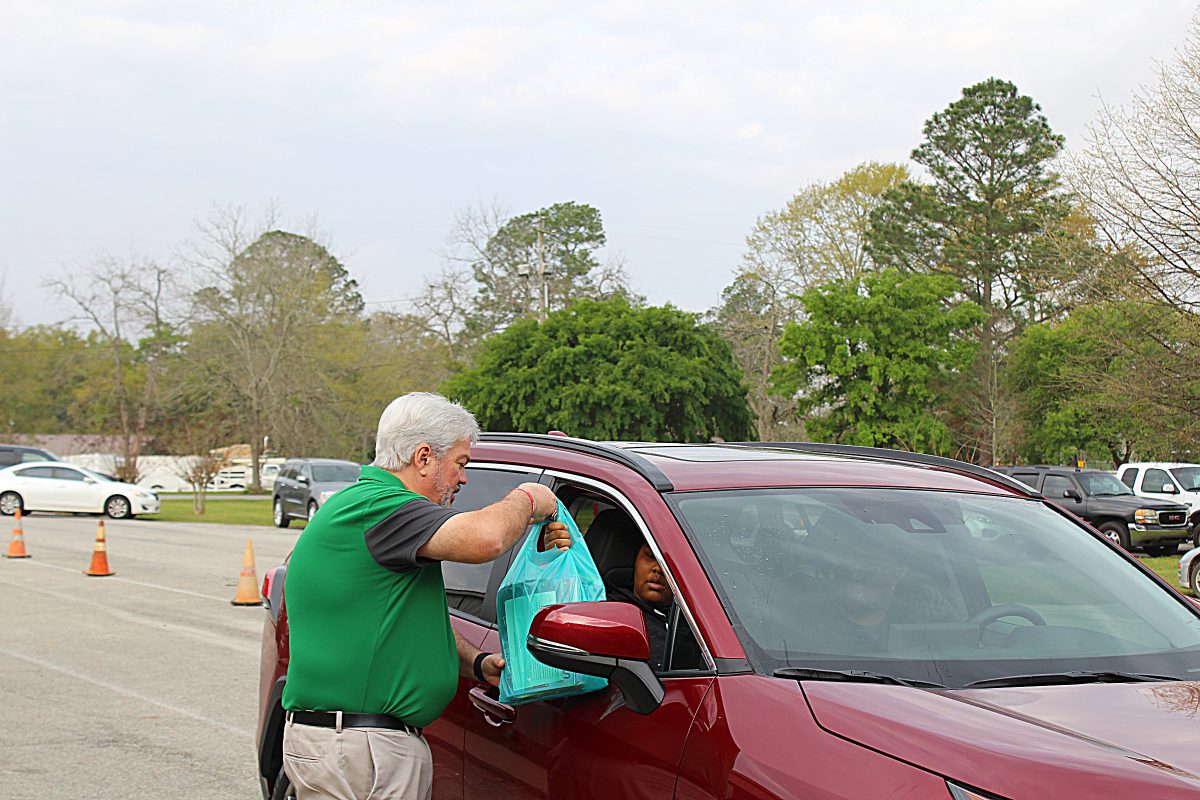 Georgia Governor Brian Kemp on Monday, in accordance with newly issued federal guidance, ordered all public elementary, secondary, and post-secondary public schools in Georgia closed from March 18 until March 31 in an effort to combat the spread of the COVID-19 virus.
“To keep our students, teachers, and administrators safe and mitigate the spread of COVID-19, I am ordering the closure of all public elementary, secondary, and post-secondary schools in Georgia,” said Gov. Kemp. “This measure is critical to reducing local transmission in communities across our state, and I ask Georgians to continue to follow best practices – washing their hands regularly, isolating the elderly and chronically ill, and avoiding large events if possible – in the days and weeks ahead.”
Grady County school superintendent Dr. Kermit Gilliard had called a special meeting of the school system administrators and directors on Friday to discuss closing the school system for students on March 16. Students had already been out of class since March 11, with March 12 and 13 being teacher workdays and professional development days.
All of the systems in southwest Georgia and most in the state had already announced plans to close this week with the blessings of the governor.
After the General Assembly granted the governor with emergency powers to deal with the health crisis on Monday, Kemp took action to close all schools statewide through March 31.
Grady County Schools were previously scheduled to be closed the week of April 6-10 for spring break. Dr. Gilliard and his administrative staff met again Tuesday and the superintendent announced his decision not to reopen the schools on April 1 just to close two days later for a week.
“There are too many families who have plans or reservations that have been long-standing for the spring break holiday. No one hates that our students are missing so many weeks of instruction more than I, but this is the right decision under the circumstances. I’m just hopeful the crisis will have subsided and we can return to school on April 13,” Dr. Gilliard said.
The superintendent on Friday was hesitant to close the local schools since no confirmed cases of the virus had been reported here, but with every other system in the region and the majority in the state planning to close it was not practical to remain open. Governor Kemp’s action this week made that tough decision more palatable, according to Dr. Gilliard.
Under the original plan, 11- and 12-month contracted personnel were to remain on the job and school system janitorial personnel were to spend additional time cleaning and disinfecting school buildings. Teachers reported to work Monday and Tuesday and prepared packets of instructional materials to be distributed to students on Tuesday and for high school students on Wednesday. Teachers were also encouraged to use the time to clean out their rooms of accumulated, unused materials.
Grady County School System assistant superintendent Janet Walden encouraged principals to coordinate with their school media centers to distribute surplus books that were scheduled to be purged from the collection to students for their enlightenment.
In light of the governor’s order Monday, school administrators will assist with the school system’s food distribution program, but will not be required to work the remainder of the day. Phone calls to schools will be routed to the school system central office where personnel there will have a rotating work schedule and will answer calls through April 3.
“Many people are very anxious about this situation and we realize many school activities and events have been canceled and many cannot be rescheduled at this point. We remain hopeful that we can proceed with graduation on May 23,” Dr. Gilliard said.
The state has also suspended the Milestones Test and High School End of Course exams until further notice.
Report cards for the third nine-weeks grading period were scheduled to be distributed this week, however, the school superintendent said that report cards would be held and distributed to students when schools are tentatively scheduled to reopen on April 13.
Posted in News