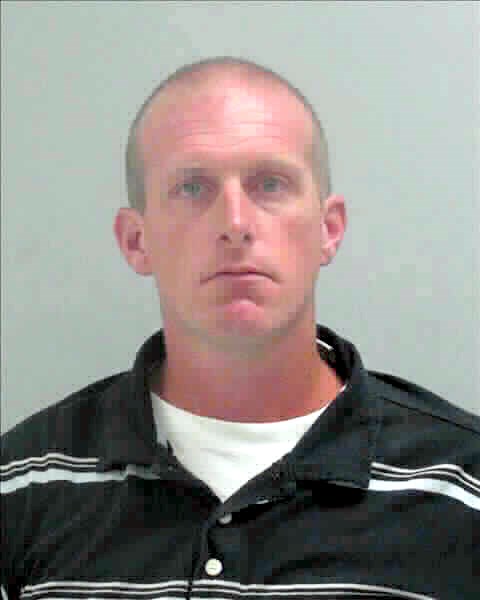 Superior Court Judge Kevin Chason sentenced a Grady County man to 15 years behind bars for allegedly molesting his own young daughter.
Jeremy Misner, 32, is accused of molesting the 6-year-old victim when she was visiting her father here. The child lives with Misner’s mother out of state.
Grady County Sheriff’s Investigator Daniel Singletary says Misner pled guilty in the Grady County Courthouse on Monday to two counts of child molestation and was sentenced to serve 15 years in prison followed by 20 years of probation.
The incidents in Grady County are not the only allegations against Misner. Authorities in Beaufort County, South Carolina also have an open case against him, Singletary says, also involving the same victim.
Misner’s daughter has lived with her grandmother most of her life, Singletary says. Misner was granted custody when he and the child’s mother divorced, but he soon joined the military and signed over power of attorney to his mother, according to Singletary. The child has remained with her grandmother ever since, even after Misner got out of the military, moved to Grady County, and got a job in Tallahassee as a delivery truck driver for a major corporation.
Misner is being held in the Grady Detention Center awaiting transfer to the Georgia Penitentiary System.
Posted in News